Food & Thought 2 is a new organic restaurant in North Naples. It builds on the principles of the original Food and Thought market and cafe but takes the culinary experience to a new level, offering sit-down breakfast, lunch, dinner, and a full liquor bar. Food & Thought 2 also features an organic market, complete with a juice and coffee bar. Come experience Food & Thought 2 for yourself.

Food & Thought 2 opened in March of 2022 as a full-service organic restaurant. Located in North Naples, we’re the only all-organic sit-down restaurant in Naples. Now, with our organic market and juice bar, we are a one-stop shop for those living the organic lifestyle.

The Food & Thought brand has a saying… “Militantly organic, so you can shop in peace.” We’ve carried that credo with us to Food & Thought 2, only now in addition to shopping in peace, you can dine and drink in peace as well.

Food is only as good as the ingredients you use to make it. At Food & Thought 2, we use only the best organic ingredients. We source as much as possible from our very own local farm. The rest is sourced from suppliers that have been thoroughly vetted and maintain the highest standards of organic food.

We believe that organic is more than a way of eating. It is a way of life. That’s why we are also opening an organic market, connected to our restaurant by a beautiful courtyard. We want to make living the organic lifestyle as easy as possible for the community.

Do you take reservations?

We only take reservations for our private dining room. The rest of our seating is first come first serve.

Do you offer catering?

For information about catering options, please contact the restaurant so we can learn more about your event.

Do you have a private dining room?

We do offer a private dining room, available to reserve for private dinners.

The original Food & Thought was opened in 2005 and it quickly became the place for the community to shop and eat in peace. Patrons knew that everything is not only organic but met the high standards that Food & Thought holds suppliers to.

As North Naples grew, it became apparent that it needed something similar, but on a larger scale. Food & Thought 2 opened in June of 2022.

While the two locations share a common DNA, Food & Thought 2 takes the concept to a new level. Food & Thought 2 features an all-organic, full-service restaurant that serves breakfast, lunch and dinner. The menu is comprised of made-from-scratch, high-end dishes that will win over the most discerning of diners. 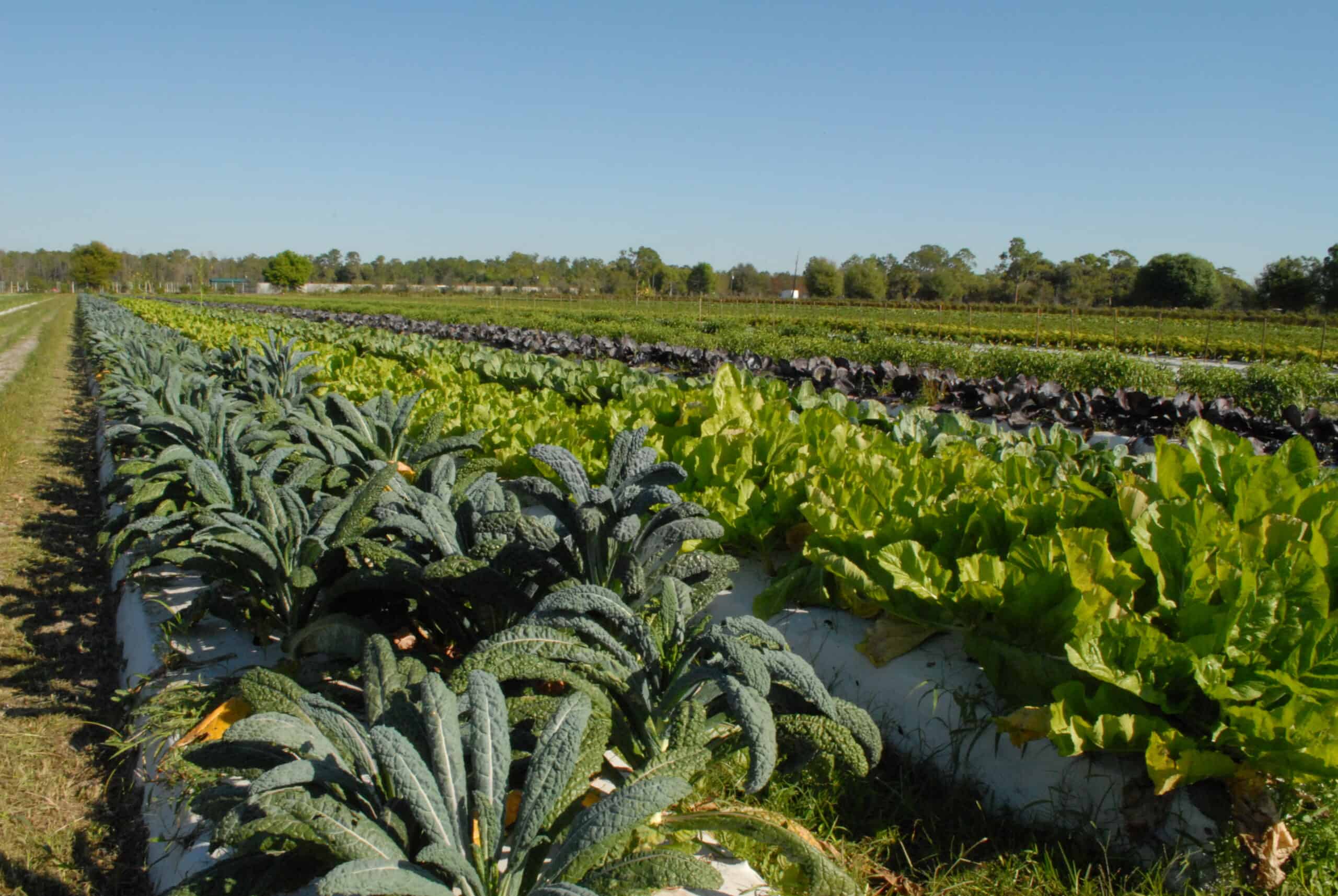 Food & Thought 2's organic produce is sourced from our own organic farm located in Immokalee, Florida. 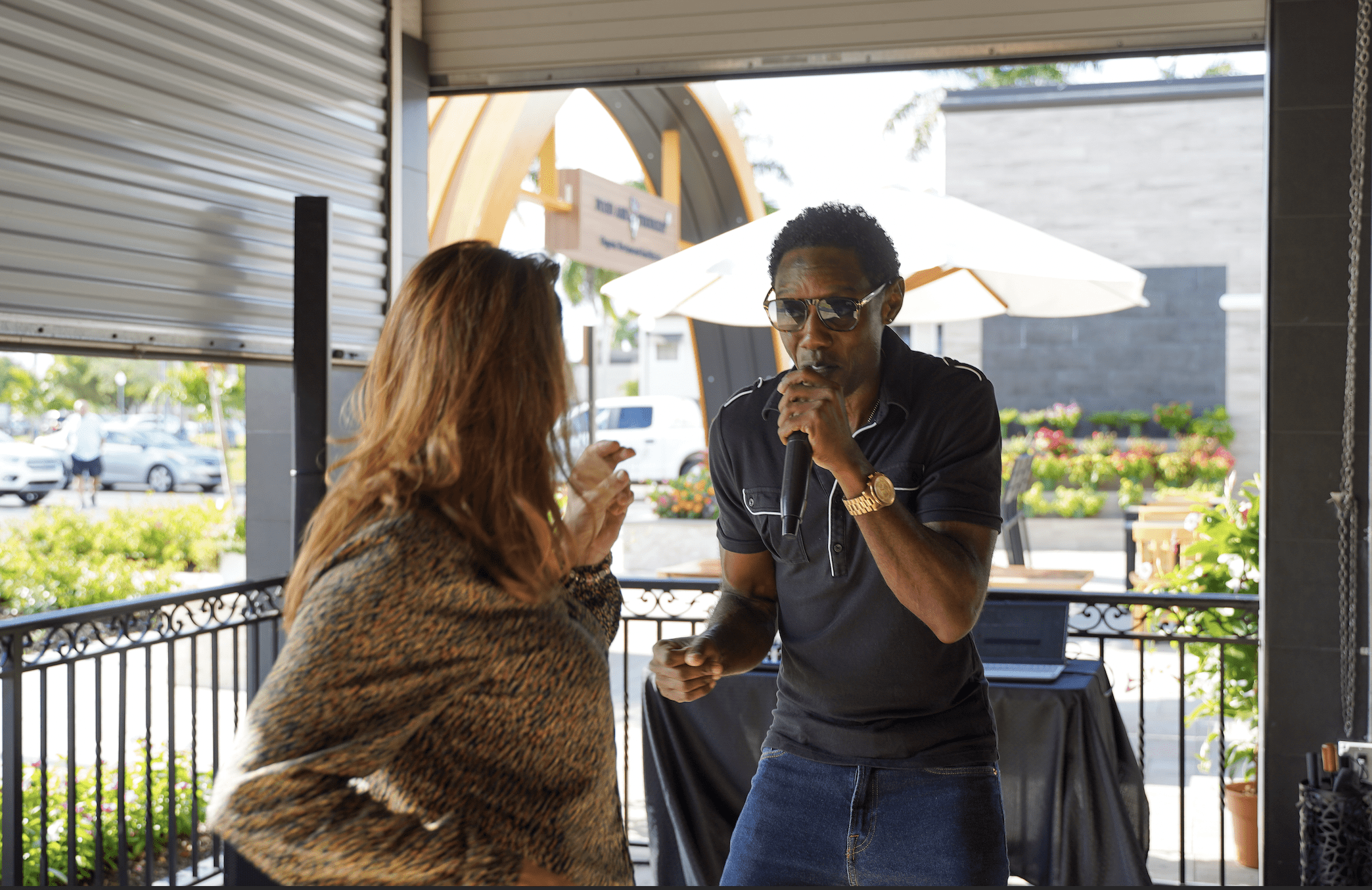 We have live music 5 nights of the week, plus Trivia Night every Tuesday! 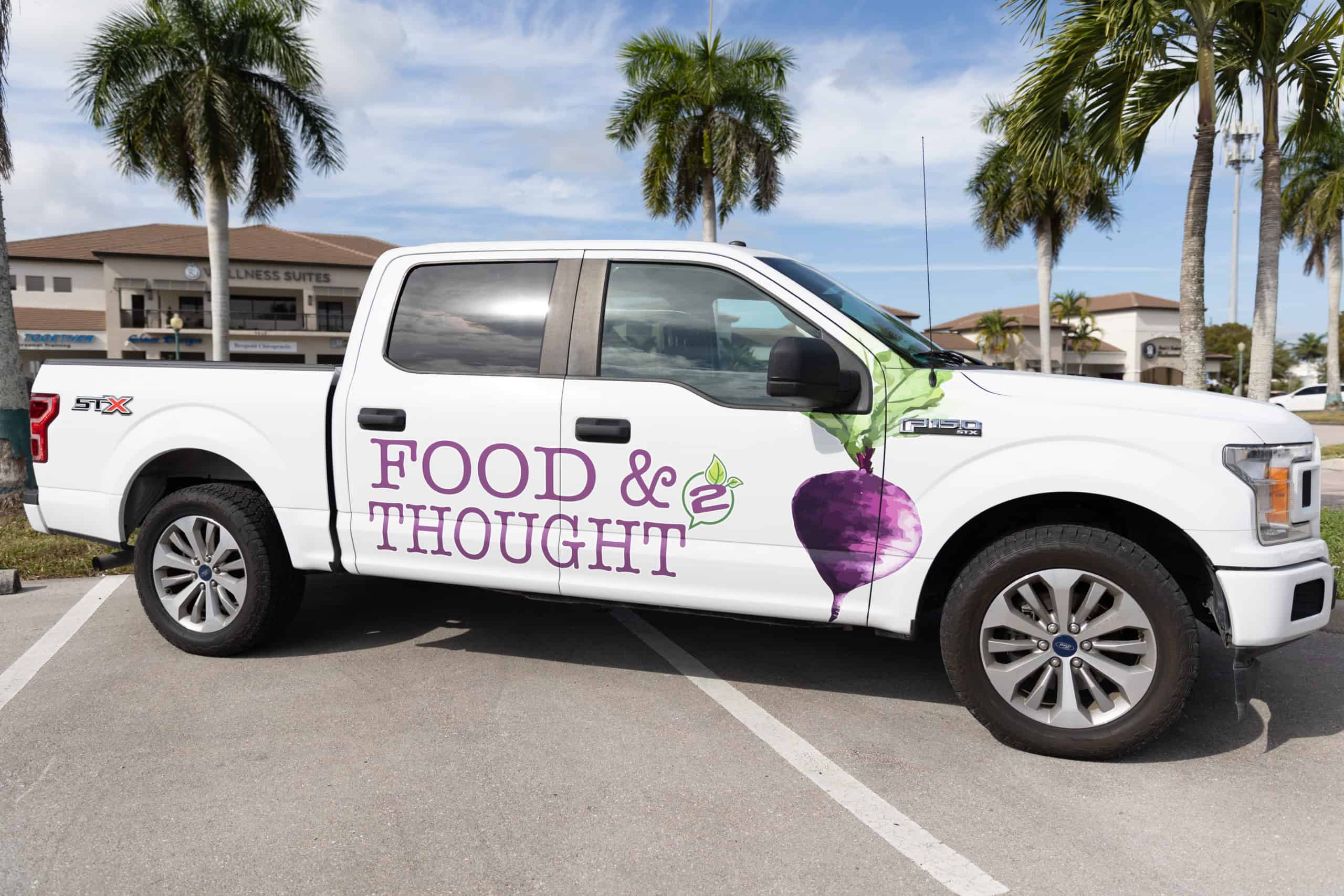 Vehicle wraps were another way to get the word out about Food & Thought 2 and introduce them to the “beet”. 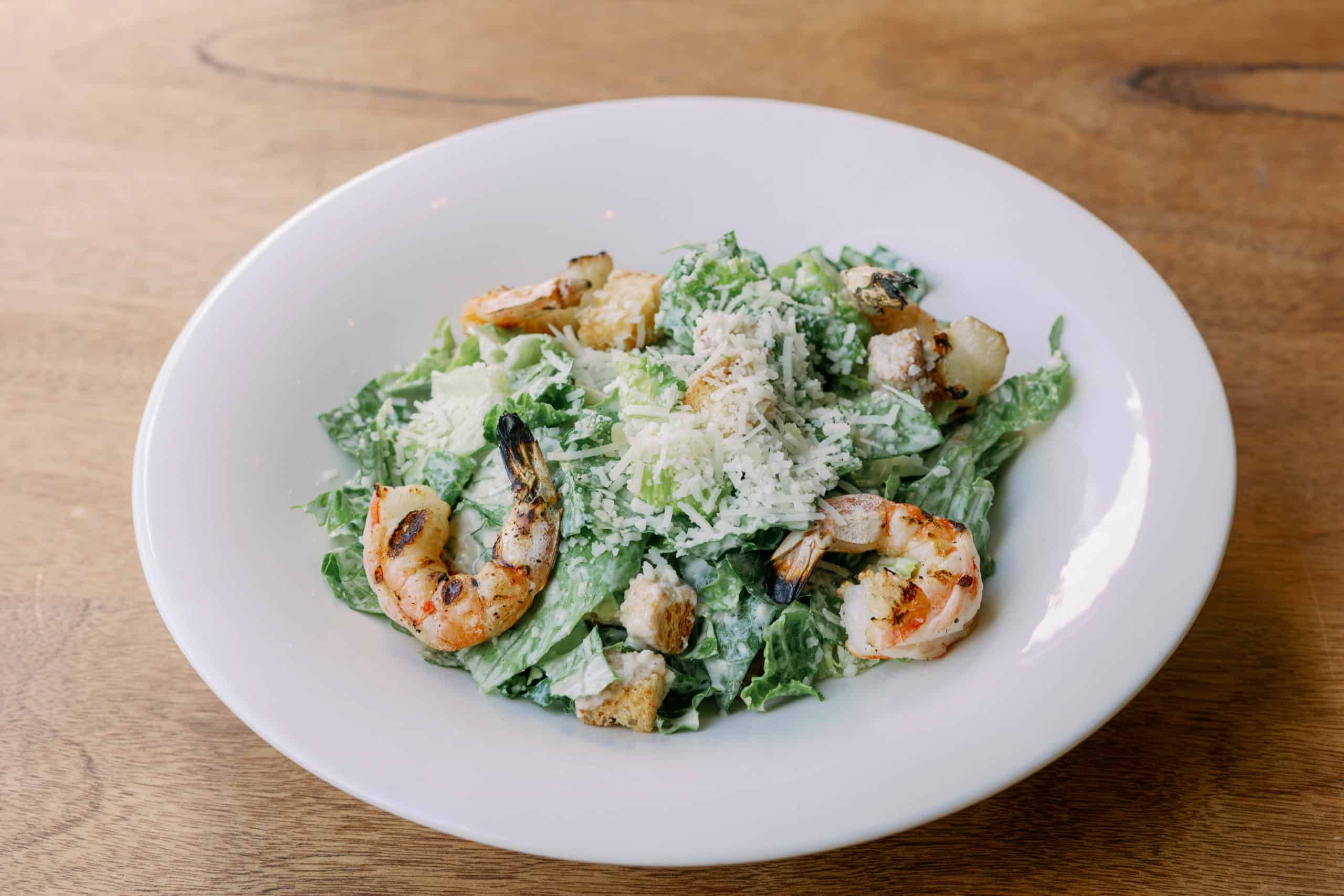 Taste testing the menu items in order to finalize the menu in preparation for opening Food & Thought 2.